Surrogate Darling served as the Honorary Chair of the event and was also the recipient of Employment Horizons’ Government Advocacy Award. Employment Horizons (EH) recognized Darling as an ardent supporter of EH for many years dating back to her time as a Morris County Freeholder and now as Surrogate.

“During this past year, Heather was an instrumental part of EH’s campaign to be allowed to reopen our fulfillment center. Heather stood up not only for EH, but for organizations like ours all over New Jersey.” EH’s CEO, Matthew Putts said. “She helped to raise our concerns at the highest level of state government and to bring the issue into the public eye. While many others chose not to take action, Heather wasted no time in offering assistance.”

“In 2020, the NJ Secretary of Labor and workforce development managed the closure of these very crucial programs on which citizens with disabilities depend for growth, development, socialization and a sense of personal satisfaction. Though the EH manufacturing programs were mandated to be closed due to COVID, manufacturing generally was never shut down. As the shutdowns dragged on, the well-being of the program participants deteriorated to the point that the mental and emotional detriment exceeded the intended benefit,” said Surrogate Darling.

Darling was very proud to have accepted the role as the Honorary Chair of the evening and to be acknowledged for her leadership as an elected official fighting for the well-being of individuals with disabilities.

Employment Horizons, formerly known as the Occupational Training Center of Morris County, was founded in Morristown in 1957 by a group of forward-thinking parents who wanted to expand work and personal growth opportunities for their children with disabilities. Over the years, Employment Horizons has implemented innovative programs to meet the needs and choices of those they serve, both on-site as well as in the community. EH provides job training and placement services to people with disabilities and other barriers to employment in the greater Morris County, NJ. EH works with hundreds of small and large companies in the tristate area and beyond by providing them with dependable and highly motivated employees to fill service-sector, fulfillment, grounds-keeping, janitorial, administrative, and many other positions.

For more information on the Morris County Surrogate and the Surrogate’s Office, go to www.morrissurrogate.com. 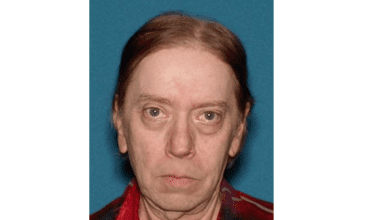 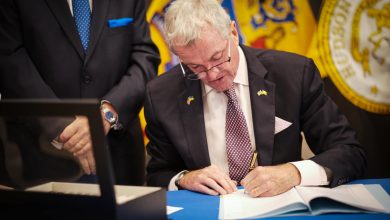