HACKETTSTOWN, NJ (Warren County) – A Dover woman who was pulled over for her alleged erratic driving, then backed into a Hackettstown cop car is facing several charges including DWI, police said.

On June 27 at around 7:59 p.m., officers responded to the area of Route 604 for a report of an erratic motor vehicle, police said.

A witness observed the vehicle strike a mailbox and then leave the scene. An officer located and stopped the vehicle on Route 604, police said.

As the officer stopped the vehicle, the driver, who was later identified as Conklin, allegedly put the car in reverse and struck the officer’s car, police said.

The officer was not in the vehicle when Conklin struck the officer’s car and no injuries were reported, police said.

While the officer was speaking with Conklin, the officer allegedly detected the odor of an alcoholic beverage, police said. 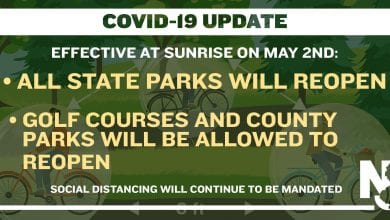 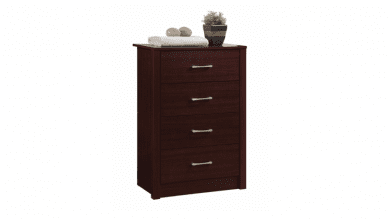