Michele Moran, 48, of Pequannock Township pled guilty to third-degree possession of a controlled dangerous substance before the Honorable Louis S. Sceusi, J.S.C., at the Sussex County Courthouse in Newton on February 3, Koch said.

In pleading guilty, Moran admitted to being in possession of heroin and alprazolam in Vernon Township on September 1, 2020, Koch said. 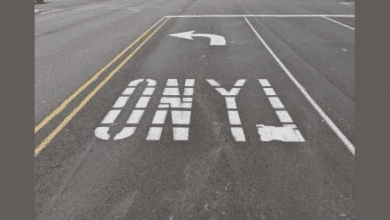