Jean Ball of Rockaway is a regular New Jersey lottery player who has been playing both draw games and Scratch-Offs games for years.

Ball had purchased a $20 Instant Cash Millionaire scratch-off ticket at Quick Check #99, located at 25 West Main St in Rockaway, and used a “lucky penny” to scratch off the numbers to see if she had won a prize.

When it looked as though the ticket was a $1,000,000 winner, she immediately thought she was definitely mistaken. Jean proceeded to read the information listed on the back of the ticket and then checked it multiples times. As well, she looked up the game rules on the lottery’s website, hardly believing that what she was seeing could be accurate.

Ball finally took the ticket to her regular retailer to confirm that it really was a winning ticket worth $1 million and the retailer confirmed that it was, lottery officials said.

This was Ball’s very first big win! The first person she told of this amazing good fortune was her mom, who was overjoyed and who knew she wouldn’t have to worry about Jean’s financial future now that she had won $1 million.

While at Lottery Headquarters filing her claim, Ball told officials that the win hadn’t set in yet. She’ll continue to play lottery games and actually already had her tickets for that evening. Jean also said she will continue to go to work each day and to take care of her mother. 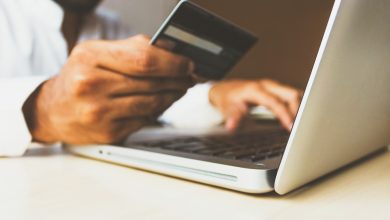 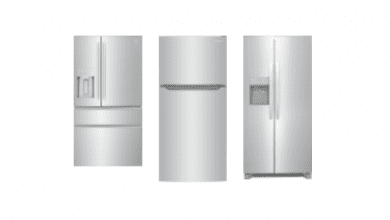