Elina Gutti, also known as Olga Singhania and Olga Gutiy, of South Bound Brook has been indicted on first-degree murder and two counts of third-degree possession of a knife for an unlawful purpose, Robertson said.

On February 6, 2021, at around 2:28 a.m., police received a 9-1-1 call from Gutti reporting she had unexplained injuries on her wrist. Upon responding, officers located Gutti with injuries to her left wrist which subsequently required minor medical treatment, Robertson said.

Upon further investigation, officers located Aiden Singhania with severe lacerations to his throat; he was in a bed in the first floor bedroom of the residence that he shared with his mother. Two bloody kitchen knives were found on the floor near that bed, Robertson said.

Singhania was pronounced deceased at 3:17 a.m. at the scene and Gutti was transported to an area hospital for medical evaluation by South Bound Brook Police, Robertson said.

Anyone with information relating to the homicide to contact the Somerset County Prosecutors Office Major Crimes Unit at (908) 231-7100 or the South Bound Brook Police Department at (732) 356-0087 or via the STOPit app. The STOPit app allows citizens to provide anonymous reports including videos and photos. STOPit can be downloaded to your smart phone for free at the Google Play Store or Apple App Store, access code: SOMERSETNJ. Information can also be provided through the Somerset County Crime Stoppers’ Tip Line at 1-888-577-TIPS (8477). All anonymous STOPit reports and Crime Stopper tips will be kept confidential. 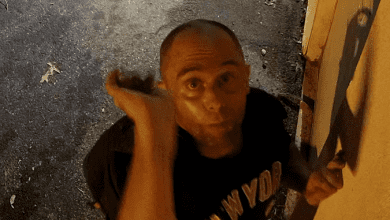 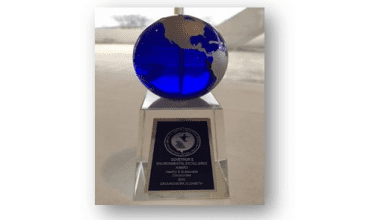