When officers arrived, John M. Zaki, 47, lying in the eastbound lane of the roadway and a 2002 Toyota was stopped in the middle of the eastbound lanes with a motorcycle visible under the front of the vehicle, police said.

The police investigation revealed that the Toyota, driven by Brielle K. Kraus, 22, of Budd Lake had allegedly pulled into the roadway from the driveway of a residence, attempting to make a left turn onto Route 46.

Kraus’s vehicle pulled out into the path of the motorcycle, causing the crash. Zaki was thrown from the motorcycle onto the roadway, police said.

Zaki was flown to Morristown Medical Center where he succumbed to his injuries, police said. 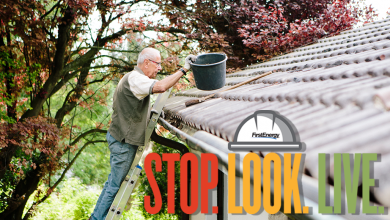 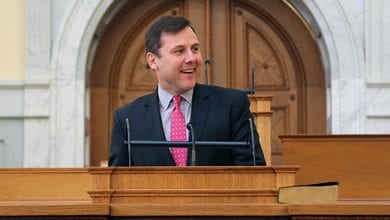