BLAIRSTOWN TOWNSHIP, NJ (Warren County) – A motorcyclist was taken into custody Monday after allegedly fleeing from police in Blairstown Township.

While officers were clearing from a medical call on Main Street, they observed a motorcycle driving at a high rate of speed, pull a “wheelie” and gave officers the middle finger, police said.

Officers attempted to stop motorcycle but the vehicle fled at a high rate of speed on to State Highway 94 passing multiple vehicles over the double yellow line and on the right over the fog line. Officers then terminated the pursuit at that time for public safety, police said.

A few minutes later the officers observed the same motorcycle traveling in the opposite direction on State Highway 94. The motorcycle again fled from the officers, police said.

Officers responded back to Main Street to search the area. While on Main Street police stopped a motorcycle that the driver fit the description but it was a different motorcycle. Officers made contact with the driver, later identified as Carey, who advised he had just come from his home to fill the air in his tires and denied running from the police, police said.

Through a further investigation and review of the police cars mobile video recording it was determined that Carey was the operator of the motorcycle that had eluded police earlier and he was operating a different motorcycle, police said.

New Jersey State Police was also requested to check his residence for the motorcycle in question and were able to locate the motorcycle on his property, police said.

Carey was arrested and transported back to police headquarters. He allegedly admitted to eluding police on several occasions. He further advised he was tired of being stopped by police and he was being stupid and trying to have a little fun, police said.

Carey was lodged in the Warren County Jail. 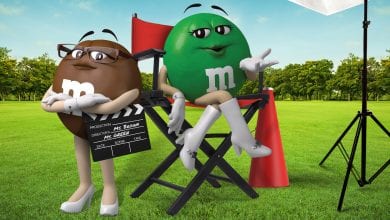