BYRAM TOWNSHIP, NJ (Sussex County) – A motorcyclist died Friday night after rear-ending a vehicle on Waterloo Road in Byram Township, according to police.

The crash happened at 8:50 p.m. on Waterloo Road in the area of Continental Drive, police said.

The man was pronounced dead at the scene and the woman was not injured, police said.

The accident is currently under investigation. The names were not released.

Any witnesses to the motor vehicle accident can contact the Byram Police Department at 973-347-4008. 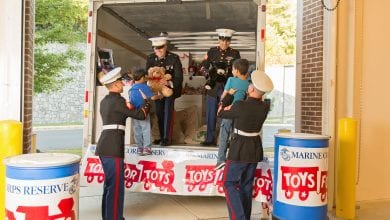