The crash happened at 3:39 a.m. on Interstate 80 westbound in the area of mile post 47.8 in Montville Township, Peele said.

A preliminary police investigation revealed that a Harley Davidson motorcycle, driven by Franklin Johnson, 43, of Flanders, travelled off the left side of the roadway, struck a guardrail and was then ejected, Peele said.

Johnson suffered fatal injuries and was pronounced dead at the scene, Peele said. 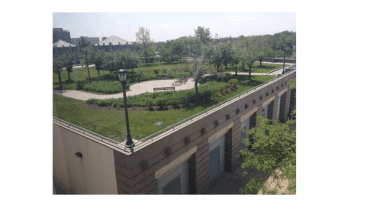