ALLAMUCHY TOWNSHIP, NJ (Warren County) – A motorcyclist was killed in a head-on collision with a car Friday evening in Warren County, according to New Jersey State Police Trooper Brandi Slota.

The crash happened at around 6:08 p.m. on Shades of Death Road in Allamuchy Township, Slota said.

A preliminary police investigation revealed that a Yamaha motorcycle, operated by Joseph E. August, 38, of Andover, was traveling westbound on Shades of Death Road when in the area just west of Long Bridge Road, the Yamaha crossed the center line, entered the eastbound lane and struck a Lexus head-on, Slota said.

The crash remains under investigation and no further information was available. 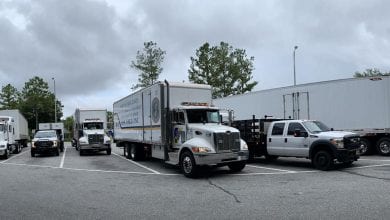