The motorcyclist, whose name was not released, was transported to Hunderton Medical Center where he was pronounced dead, police said.

Route 57 westbound was closed between Grand Ave and Wandling Ave for more than 3 hours, police said. 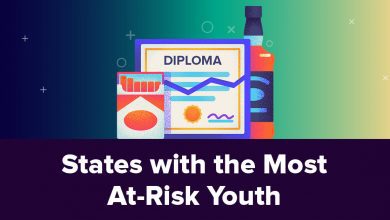 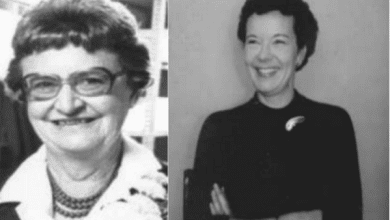