According to Goez, a Ducati motorcycle, driven 31-year-old Colton Sherba of Lake Hopatcong, was traveling in the left lane when it went off the roadway to the left, struck a curb, and then struck a guardrail causing Sherba to be ejected.

Sherba sustained serious injuries and was airlifted to an area hospital, Goez said. 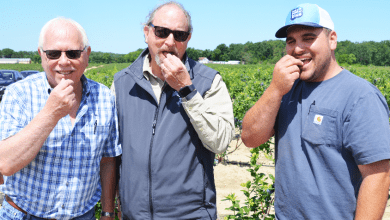