The crash happened at 3:09 p.m. on State Highway 23 northbound at milepost 48.7 in Montague Township, Goez said.

A preliminary police investigation revealed that a Harley-Davidson motorcycle, operated by Vadim Aleksandrov, 40, of Greentown, Pa was traveling on Sate Highway 23 and while negotiating a curve to the left, the motorcycle went off the road to the right, overturned and struck a sign, Goez said.

Aleksandrov suffered serious injuries and was taken to an area hospital. No other vehicles or passengers were involved, Goez said. 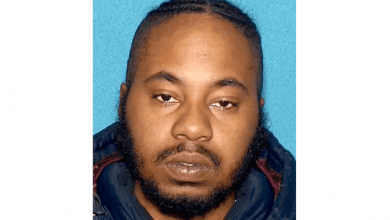 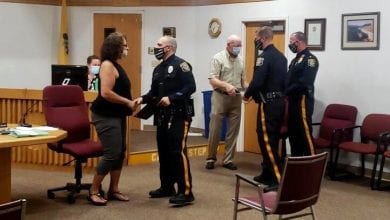