NEW JERSEY – Senator Anthony M. Bucco has introduced legislation, which Senator Kristin Corrado will join as a prime sponsor, that would suspend automatic voter registration at State government agencies in response to evidence that some voters are receiving multiple ballots after visits to the New Jersey Motor Vehicle Commission (MVC).

“When automatic voter registration was enacted, we raised red flags that New Jersey’s creaky voter database wasn’t designed to filter duplicate registrations submitted by a slew of government agencies,” Bucco (R-25) said. “We now have confirmation from election officials that many of the duplicate ballots that voters have reported receiving can be traced directly to automatic voter registration at the MVC. After our warnings, this shouldn’t be a shock to anyone.”

Under a 2018 law signed by Governor Phil Murphy, the MVC and other State agencies are required to automatically register to vote any eligible person who applies for a permit, license, or ID card unless the applicant declines the automatic voter registration.

According to election officials interviewed by NJ.com, that law has “wreaked havoc” with voter rolls. They said it’s “not uncommon” for an already registered voter to get a duplicate ballot after conducting a transaction at the MVC.

“We simply don’t know how many people will end up with extra ballots for the upcoming general election, but it could be a lot, especially since the governor has ordered everyone to vote by mail,” Corrado (R-40) said. “We trust that most people will do the right thing and destroy or return any extra ballots they receive. Still, if we want to be diligent about maintaining the integrity of our elections, we need to pause automatic voter registration until this problem is fixed.”

WalletHub: New Jersey is the best state for working from home 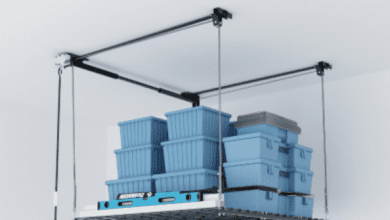