A new study shows the Garden State is the 38th heaviest drinking state in America.

Nearly 60% of Americans say they are regular drinks and the average American consumes 2.3 gallons of alcohol annually. Not drinking responsibly can lead to accidents and health issues.

SafeHome.org released a study titled The Drunkest States in America which analyzed the most recent data from the Substance Abuse and Mental Health Services Administration, the Centers for Disease Control and Prevention, the FBI, among others.

The state rankings were determined by analyzing the following consumption patterns: 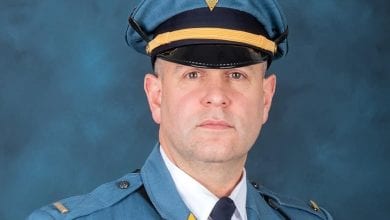 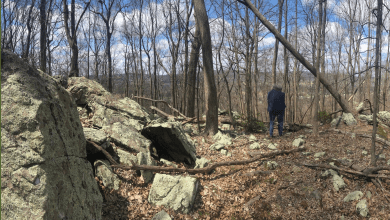 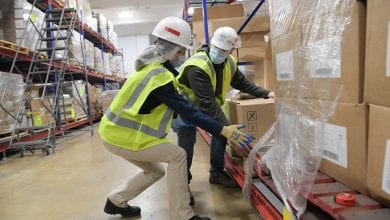