NEW JERSEY – New unemployment claims declined for the fourth straight week last week, and dropped below 10,000 for the first time since COVID-19 abruptly shut schools and businesses a year ago.

For the week ending March 6, the New Jersey Department of Labor and Workforce Development reported 9,840 new unemployment claims – 544 fewer than the prior week – a 5 percent decrease, on top of the 3.5 percent drop recorded the prior week.

However, the Department has seen an unprecedented 2,044,177** new jobless claims in the past year, and has sent $23.9 billion to workers in need during the pandemic. The average claimant has received more than $16,000 in benefits.

“It’s a welcome sign to see new unemployment claims fall back to a level not seen since COVID-19 ravaged our workforce,” said Labor Commissioner Robert Asaro-Angelo. “But, it would be a mistake to think the workforce has rebounded. Too many workers are still reeling from the pandemic, and they are anxiously awaiting a new rescue package from Congress.”

If the American Rescue Plan is signed in to law before current federal benefits expire on March 13, most New Jersey claimants will transition seamlessly to those extended benefits.

The Department also announced it had processed a new batch of FEMA Lost Wages Assistance payments for claimants who became eligible for this federal benefit retroactively since the last time the payments were processed. Eligible claimants have received separate payments in their direct deposit accounts or debit cards this week. 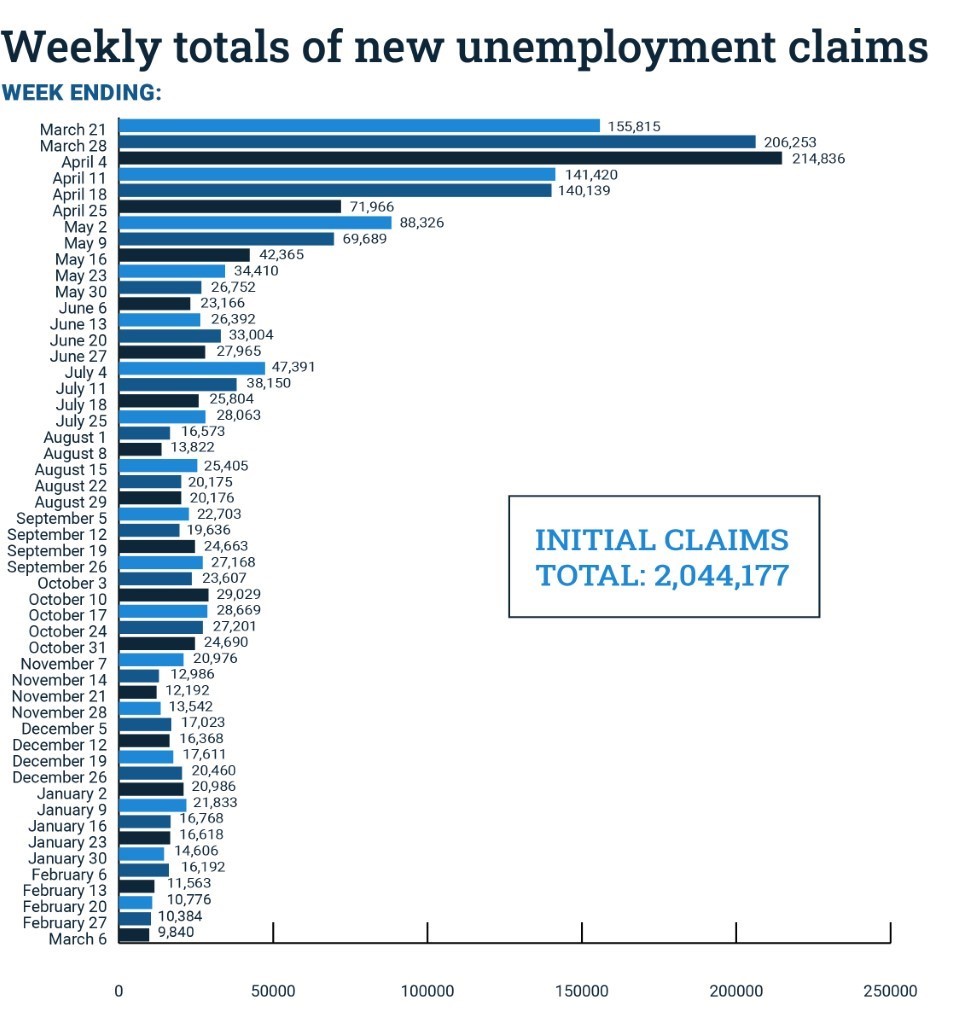 *This represents the final number for the week ending March 6. The number listed for New Jersey by the US Department of Labor – 8,710 – is based on advanced reporting.

**This number includes 239,843 claims that have been reopened by residents who returned to unemployment after a period of employment within a calendar year, as well as claims that later turned out to be fraudulent. 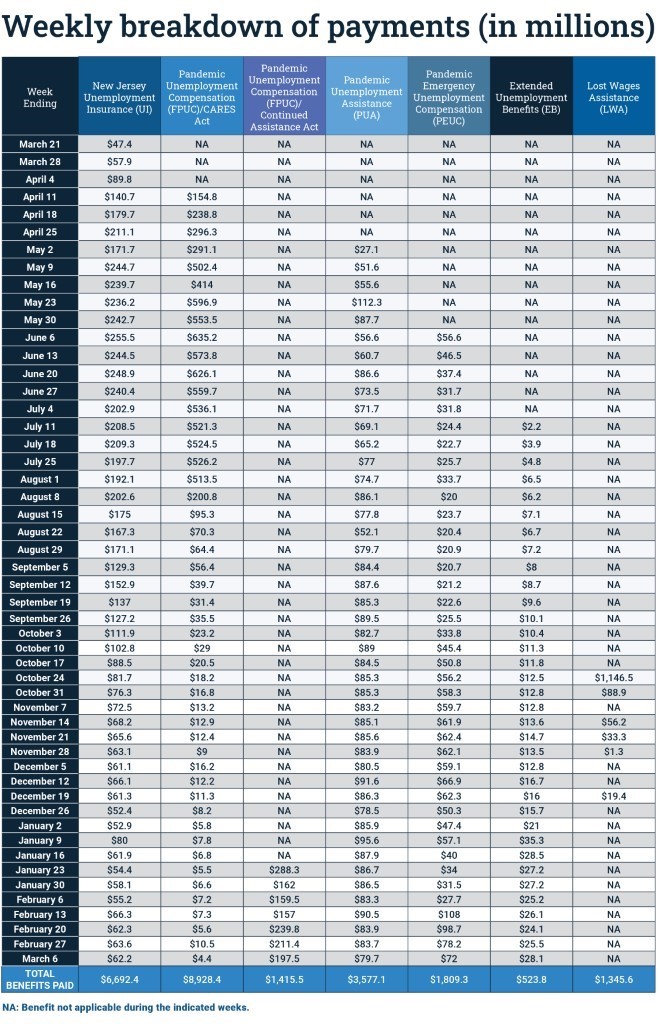 PUA and PEUC were authorized by Congress under the CARES Act through Dec. 26, 2020, then extended under the Continued Assistance to Unemployed Workers Act through March 13. The maximum eligibility for PUA is now 57 weeks. PEUC now provides up to 24 weeks of additional benefits to those who exhaust 26 weeks of state unemployment. Extended benefits (EB) adds a final 20 weeks of benefits. The renewed FPUC benefit is a $300/week unemployment supplement for anyone collecting unemployment in any amount; the original program, which provided $600/week in supplemental benefits, expired in July. Lost Wages Assistance (LWA) was funded by FEMA and provided six weeks of supplemental benefits to people unemployed Aug. 1 through Sept. 5, 2020 due to COVID. 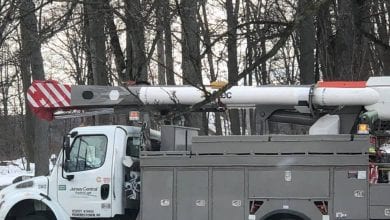 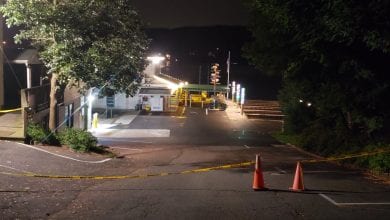