NEW JERSEY – Nearly 215,000 workers applied for unemployment during the week that ended Saturday, raising the number of new jobless claims to 576,904 for three weeks starting March 15, according to the NJ Labor Department.

The weekly totals of new unemployment claims for each of the past five weeks are as follows:

More than 90 percent of new unemployment applications are being filed online at myunemployment.nj.gov, which the Labor Department recommends for fastest, most efficient service. Also recommended is that applicants read the department’s FAQs before filing a claim, to help ensure the application is filed correctly, which speeds processing time. The department is also backdating claims to ensure that no one loses a week of benefits, even if they can’t get through right away. More employees are being brought online to help triage the volume of claims.

The state paid $283.9 million in unemployment benefits for the five-week period from March 2 through April 3. The breakdown of weekly payouts is as follows:

“The number of new claims the Labor Department is receiving and the amount of benefits being paid to hundreds of thousands of New Jerseyans shows the system is working, but we understand that’s of little consolation if you’re out of work and waiting for your benefits,” Labor Commissioner Robert Asaro-Angelo said.

A breakdown of the claims that were processed from March 15 through April 4 shows the hardest-hit sectors have been food/accommodation  services, ambulatory health care (doctors’ and dentists’ offices) personal services (hair and nail salons) and temporary employment agencies.

Residents already collecting unemployment will begin to see their $600 supplemental unemployment benefit arrive April 14 (for the week of March 30th). It will be a separate payment and will continue to be paid for eligible weeks through July 25.

Meanwhile, New Jersey has stepped up its efforts to serve the unemployed by temporarily suspending the “work search requirement” for laid off workers and creating a jobs portal — jobs.covid19.nj.gov — to match those who are looking for work with nearly 50,000 openings in industries on the frontlines of the pandemic. Thousands of positions are available immediately throughout the state.The data released Thursday by the US Department of Labor also indicates that more than 276,000 residents are currently collecting unemployment, about 120,000 more than the prior week.

*This represents the final number for the week ended April 4. The number listed for NJ by US Department of Labor – 213,897 – is based on advanced reporting. 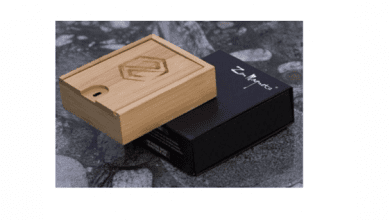 Zen Magnets and Neoballs Magnets recalled due to ingestion hazard 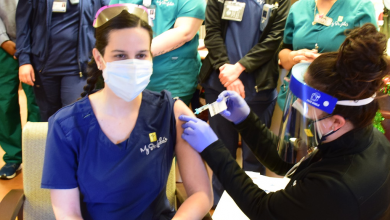