Officer LaManna, a Roxbury Township resident, is a 2011 graduate of Roxbury High School. He attended Centenary College and graduated with a Bachelor’s Degree in Criminal Justice May of 2015. In September of 2017, he was hired by the Mount Olive Police Department as a Part-Time Communications Officer. On January 1, 2019; he was hired as a Full-Time Communications Officer. On January 1, 2020; Mayor Robert Greenbaum approved Officer LaManna’s recommendation for hire as a Police Officer. Officer LaManna is a graduate of the 94th Basic Police Class of the Morris County Police Academy. He graduated July 10th of this year.

Officer LaManna is the son of Lawrence and Susan LaManna 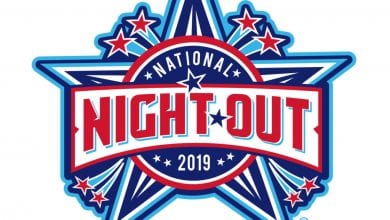