NEWTON, NJ (Sussex County) – A Newton man who allegedly stole a credit card and subsequently used it has been arrested, according to Newton police.

On Dec. 3 at around 8:45 a.m., a town resident reported that $129.00 was fraudulently withdrawn from her bank account, police said.

The victim told police that her friend’s son, who was identified as Davis, had been doing her shopping on Dec. 2 when he stole her debit card from her purse while dropping items off at her apartment, police said.

A further police investigation revealed that Davis used the stolen card to make two transactions, one for $30.00 and one for $90.00 ($9.00 in service charges) utilizing the ATM at the Quick Chek, located on Sparta Avenue in Newton, police said.

Subsequently, it was learned that Davis also had an active $2,500 Roxbury Township municipal court warrant. He was located on Spring Street and arrested on the confirmed warrant and for stealing the victim’s debit card while in her apartment, police said.

Davis was lodged in the Sussex County Jail. 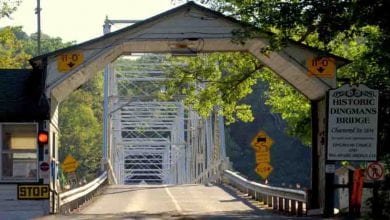 Dingmans Bridge will close for 12 days for annual inspection, maintenance 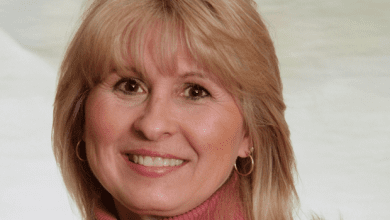