Kengne allegedly admitted to breaking into several vehicles in Newton in August of 2018 without permission, taking various items. 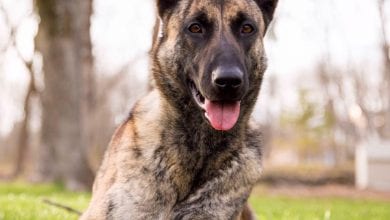 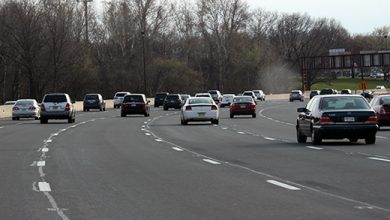