On January 9, police responded to the Wegmans for a reported shoplifter that fled the scene, police said.

Upon arrival, officers spoke with loss prevention who advised police that a female, later identified as April Adams, 47, from Newton, attempted to exit the store without paying for over $200.00 worth of merchandise, police said.

Adams was approached by security and fled the scene prior to police arrival, police said.

A complaint was prepared charging Adams with shoplifting, police said. 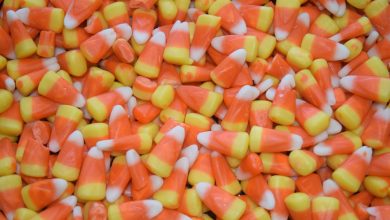 How do you enjoy your candy corn? National Confectioners Association shares its findings 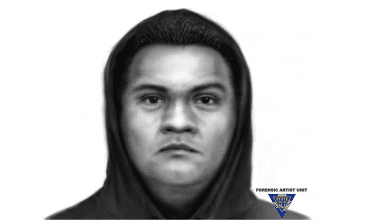 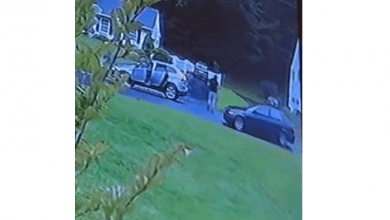 Police searching for vehicle, occupants who fled the scene after a crash that caused property damage in Morris County