SOMERSET COUNTY, NJ – The obsolete Headgates dam on the Raritan River in Somerset County will be removed using natural resource damages funds secured by the state, opening significant stretches of the river’s North and South branches to fish passage for the first time in nearly two centuries, according to Environmental Protection Commissioner Shawn M. LaTourette.

“The Raritan River is part of an estuary ecosystem that historically provided spawning habitat for migratory fish such as shad, herring and striped bass,” LaTourette said. “The removal of this dam will enhance the ecological health and biological diversity of these waterways while improving fishing, kayaking and canoeing opportunities for people throughout the region.”

The Island Farm Weir Dam, equipped with a fish ladder since its construction in the 1990s, is not a candidate for removal because it supports public drinking-water intakes operated by the New Jersey Water Supply Authority. However, as part of its continuing effort to improve the ecological health and biological diversity of the waterway, DEP is working on ways to improve fish passage at this dam.

Removal of dams and restoring the flow of the waterways within the Raritan watershed to a more natural state to help rebuild fish populations is a priority for multiple government and non-profit organizations, including the DEP, the National Oceanic and Atmospheric Administration and the U.S. Fish and Wildlife Service. In addition to blocking fish passage, dams create stagnant stretches along rivers that can be low in dissolved oxygen that aquatic life needs. They also exacerbate excessive algae growth that diminishes recreational and scenic enjoyment.

The species of migratory fish that are benefitting from dam removals include American shad, alewife, blueback herring and striped bass – species that live most of their lives in the ocean but need freshwater rivers and streams to spawn. Another species that is benefitting is the American eel, which spends much of its life in fresh water but migrates into the ocean to spawn.

Populations of these species are stressed in the Mid-Atlantic region for a number of reasons, including dams that have blocked access to freshwater habitat. Fish are known to naturally start using these waterways soon after dams are removed. The commencement of work is pending securing of permits and other logistics.

The Headgates Dam and Raritan Water Power Canal were built in 1842 to spur economic development in the region. At its peak, the dam, served a gristmill, machine shop and foundry, a paint works, flour mills, the Somerville Water Co., and the Raritan Woolen Mills. It was reconstructed in 1959 due to deterioration and is currently owned by Somerset County.

For more information on the DEP’s Office of Natural Resource Restoration, click here. 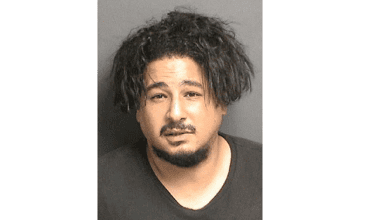 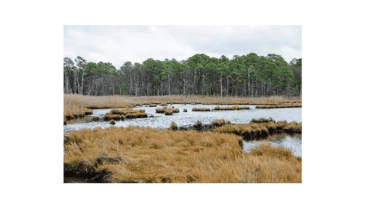 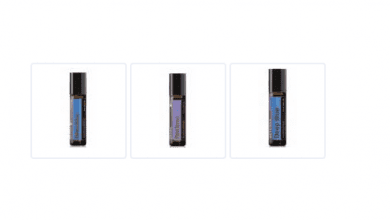