CLINTON TOWNSHIP, NJ (Hunterdon County) – A contract nurse for the New Jersey Department of Corrections is facing charges after she allegedly accessed medical records to aid a prohibited relationship with a youth inmate, according to acting Hunterdon County Prosecutor Michael J. Williams.

The investigation conducted by the NJDOC Special Investigation Division revealed that Wimberley used her position as a contract nurse with NJDOC to access confidential medical records and databases to facilitate an illicit relationship with an inmate at the Mountainview Youth Correctional Facility, Williams said.

“The safety of those in our custody is our top priority. Those who violate that safety will be held accountable to the full extent of the law. This case is an example of law enforcement collaboration between NJDOC’s Special Investigations Division, the Hunterdon County Prosecutor’s Office, and the Middlesex County Special Operations Unit to maintain the integrity of both prison safety and the safety of the general public. The NJDOC also wants to acknowledge the assistance of the Edison Police Department,” New Jersey Department of Corrections Acting Commissioner Marcus O. Hicks, Esq. said. 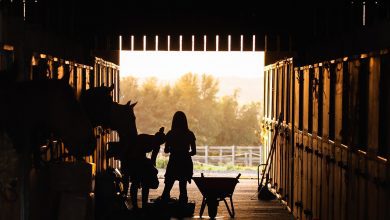