Steven Collucci, 59, of Somerville was arrested on April 22 without incident at the Somerset County Prosecutor’s Office. He was charged with two counts of second-degree criminal sexual contact and was lodged in the Somerset County Jail pending a bail detention hearing, Robertson said.

In June of 2020, the victim, who was 16-years-old, reported being touched in a sexual manner by driving instructor, Steven Collucci of Dill’s Driving School. The victim was interviewed by detectives from the Somerset County Prosecutor’s Office Sex Crimes Unit and stated that while driving in the area of Bridgewater and Hillsborough in June of 2017 during a driving school instruction was touched in a sexual manner by Collucci, Robertson said.

In January of 2021, a second victim, who was 16-years-old, reported being touched by Collucci during a driving school instruction session. The victim was interviewed by detectives from the Somerset County Prosecutor’s Office Sex Crimes Unit. The victim reported that during a driving school instruction session in February 2019 in the area of New Brunswick, was also touched in a sexual manner by Collucci, Robertson said.

Anyone with information relating to these sexual contacts to contact the Somerset County Prosecutor’s Office Sex Crimes Unit at 908-575-3371. All calls will be kept confidential.

Information can also be relayed via the STOPit app. The STOPit app allows citizens to provide anonymous reports including videos and photos. STOPit can be downloaded to your smart phone for free at the Google Play Store or Apple App Store, access code: SOMERSETNJ. Information can also be provided through the Somerset County Crime Stoppers’ Tip Line at 1-888-577-TIPS (8477). All anonymous STOPit reports and Crime Stopper tips will be kept confidential. 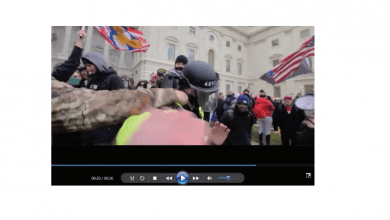 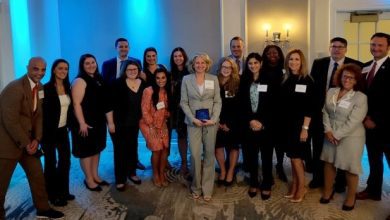