PARSIPPANY-TROY HILLS, NJ (Morris County) – A Irvington Fire Department recruit who was hospitalized after collapsing during a training exercise died Tuesday, according to Morris County officials.

“The Morris County Board of County Commissioners and the staff at Morris County expressed condolences and their deepest sympathies today to the Irvington Fire Department and especially the family of Irvington firefighter recruit Victor Melillo, 21, who died this morning at Morristown Medical Center,” officials said.

Melillo, 21, collapsed at about 9:33 a.m. March 4, Thursday, during a training exercise in the parking lot of the Morris County Public Safety Training Academy off Hanover Avenue, officials said.

Several first responders were on the scene, including EMTs, and quickly attended to Melillo. He was taken by the Morris County Office of Emergency Management’s Emergency Medical Services Team and paramedics from Atlantic Ambulance to Morristown Medical Center, where he remained in the Critical Care Unit.

Melillo was a recruit with the NJ FMBA Local 14.

“The Melillo Family, along with FMBA Local 14, has agreed to a LODD Funeral with Full Honors. NJ FMBA Memorial Chair, Mike Jackson will assist the Irvington and Belleville Fire Departments with the ceremony,” NJ FMBA President Ed Donnelly said in a Facebook post.

Service arrangements are still being made for Melillo and will be announced at a later date. 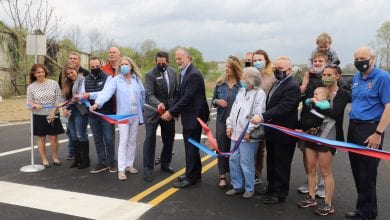 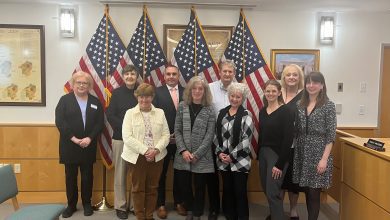