NEW JERSEY – The number of initial unemployment applications declined for the third straight week, with 2,000 fewer new claims recorded last week, as the New Jersey Department of Labor and Workforce Development continued its unprecedented disbursement of benefits, with $22 billion delivered to claimants since the COVID-19 pandemic took hold.

A majority of New Jersey claimants have had no interruptions in benefits since passage of the 11-week extension made available under the new stimulus legislation. However, less than 5 percent of our total number of claimants – about 75,000 claimants — are experiencing a lapse in benefits (as their previous eligibility expired) while the Labor Department reprograms its system to provide these additional weeks.

“I know this is of little comfort to the residents who are anticipating these added benefits, and many have expressed anger with us over the delay. Unfortunately, the relief wasn’t signed into law until the last possible moment, and many states, including New Jersey, are in the process of reprograming their systems. Claimants all over the country are facing the same situation,” Labor Commissioner Robert Asaro-Angelo said.

Labor departments across the country are working to complete the programming to administer the 11-week extension of Pandemic Unemployment Assistance (PUA) and Pandemic Emergency Unemployment Compensation  (PEUC) to claimants whose benefits expired prior to the new legislation. 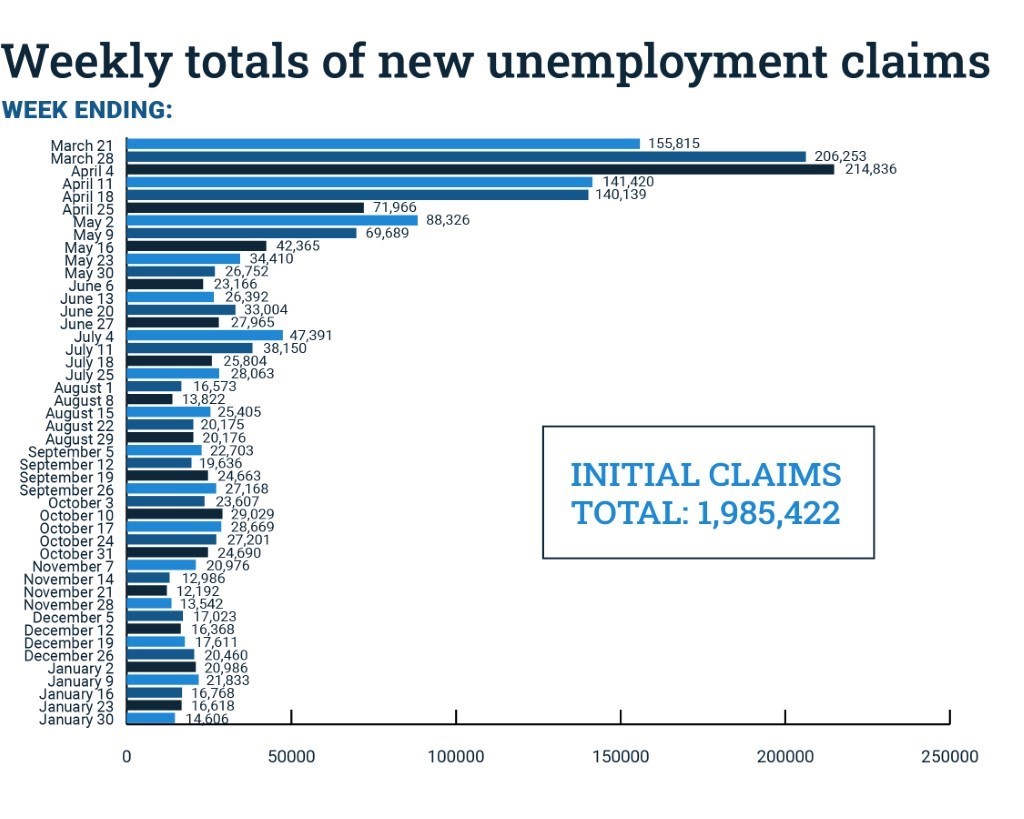 *This represents the final number for the week ending Jan. 30. The number listed for New Jersey by the US Department of Labor – 12,171 – is based on advanced reporting.

**This number includes 211,000 claims that have been reopened by residents who returned to unemployment after a period of employment within a calendar year, as well as claims that later turned out to be fraudulent. 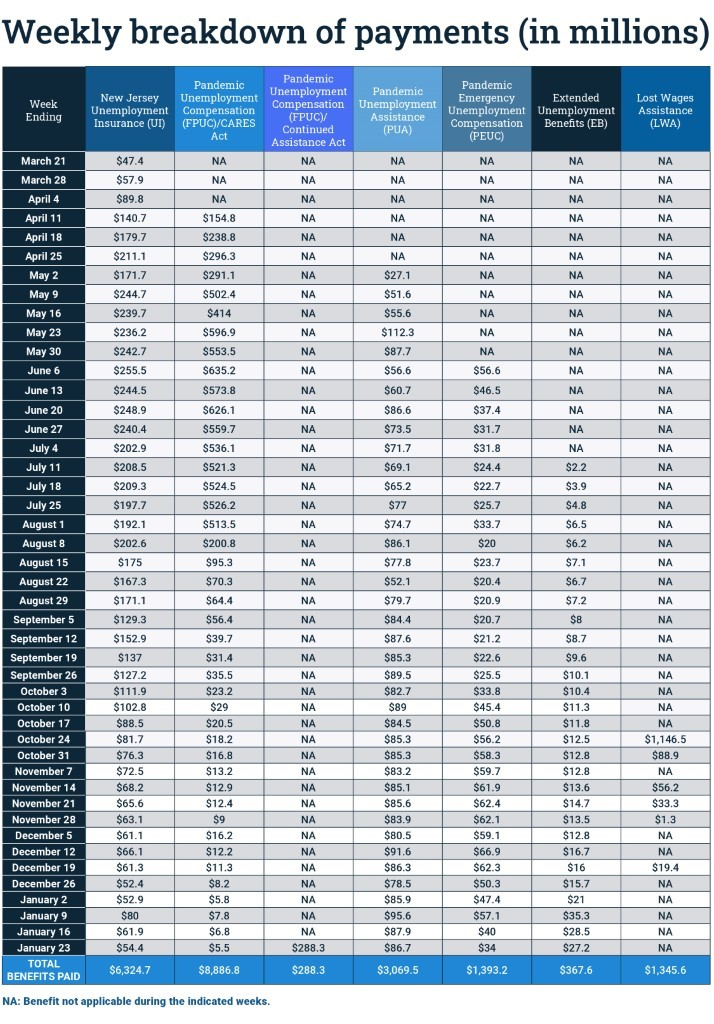 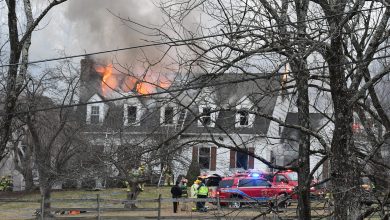 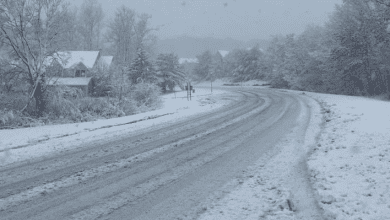