According to Robertson, on Aug. 18, 2019, the Somerset County Prosecutor’s Office Sex Crimes and Child Abuse Unit was notified of a possible sexual assault that occurred in Hillsborough between Aug. 17-18.

Detectives from the Sex Crimes and Child Abuse Unit interviewed the adult victim who stated that she was sleeping and awoke to Zamorsky allegedly sexually assaulting her, Robertson said.

The victim immediately informed a family member of the assault and the incident was then reported to the police, Robertson said. 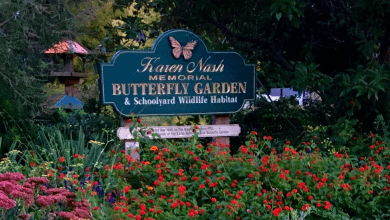