Michael Fulcher, 35, of Teaneck was charged with one count each of possession of 15 or more counterfeit access devices, possession of access device-making equipment, and aggravated identity theft. He appeared by teleconference Wednesday before U.S. Magistrate Judge Cathy L. Waldor and released on $100,000 unsecured bond.

According to the documents filed in this case and statements made in court, on March 23, 2020, Fulcher was found to be in possession of identity theft and access device-making equipment in the attic of his Teaneck home. Law enforcement officers seized a large amount of equipment that was used to produce fraudulent credit cards, driver’s licenses, counterfeit money, and counterfeit identification cards.

Fulcher had 4,920 counterfeit credit cards, 206 counterfeit driver’s licenses from 24 different states containing victims’ personal identifiable information along with unknown suspect photographs, several state’s holograms for driver’s licenses, devices used to read the data that is encoded on the magnetic strip of a credit card, devices used to re-encode data onto the magnetic strip of a credit card, printers designed to print plastic cards, and several laptop computers, hard drives, memory devices, and other electronic devices, according to the documents filed in this case and statements made in court.

Law enforcement officers searched the electronic devices found in Fulcher’s home and found, among other things, templates to create credit cards, currency, and identification documents, including driver’s licenses, and spreadsheets containing thousands of unique credit card account numbers, according to the documents filed in this case and statements made in court. 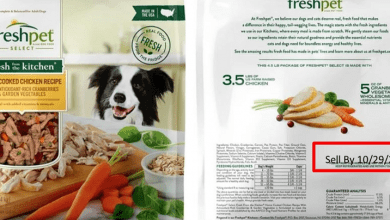 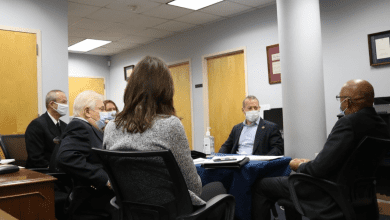 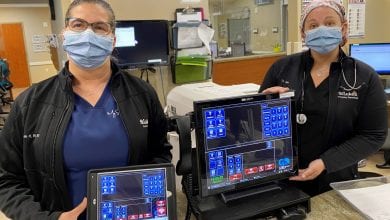