On Oct. 21, at 2:25 p.m. township officers responded to a residence on Oldwick Road after a suspicious man was seen by a resident kneeling in their driveway, police said.

The man, who was later identified Destefano, allegedly began to scream profanities and charge at the resident, police said.

Destefano allegedly damaged a mirror on the resident’s vehicle and then walked to the intersection of Central Avenue and Oldwick Road, where he began to disrobe, police said.

Officers arrived on scene and Destefano was still screaming profanities, and was combative and aggressive, police said.

Destefano allegedly struck an officer in the face and continued to fight while being placed under arrest and during administrative processing, police said.

Destefano was transported to an area hospital for treatment, and custody was transferred to the Hunterdon County Sheriff’s Department, police said. 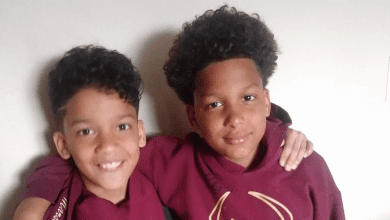 Returning to youth sports after COVID-19