PARSIPPANY-TROY HILLS, NJ (Morris County) – A Bergen County man has been charged in connection with a fatal motor vehicle crash that occurred on Oct. 18, 2019 in Parsippany-Troy Hills, according to Morris County Prosecutor Fredric M. Knapp.

Botero was allegedly the driver of a motor vehicle involved in a multi-vehicle crash that occurred on Interstate 80 eastbound in the area of milemarker 45.2 in Parsippany-Troy Hills, Knapp said.

The driver and two passengers in another vehicle died as a result of the crash. At this time, the identities of these individuals will not be released, Knapp said. 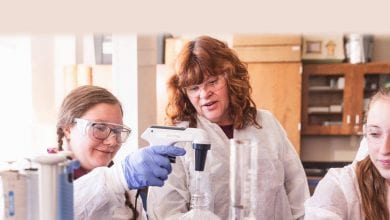 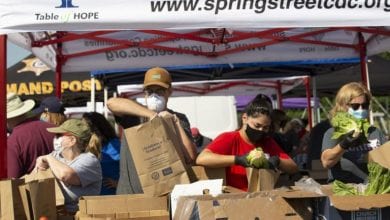