MORRISTOWN, NJ (Morris County) – A Gloucester County man has been convicted and sentenced in connection with a carjacking that occurred in Denville Township in July 2018, according to Morris County Prosecutor Fredric M. Knapp.

Michael Romeo, 32, of Sewell was sentenced to five years in state prison and must serve five years of this sentence before being eligible for parole. He is also subject to a five year term of parole supervision following completion of the term of incarceration, Knapp said.

On Jan. 14, 2019, Romeo entered a guilty plea to first-degree carjacking and in pleading guilty, he admitted that on July 10, 2018, he accepted a ride from the victim into Denville Township. When being dropped off, Romeo admitted to putting the victim in fear of bodily injury so that he could steal the victim’s vehicle. He then drove away from the scene in the victim’s stolen vehicle, Knapp said. 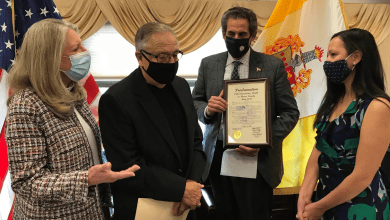 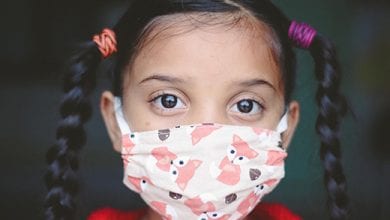 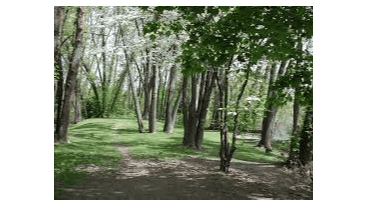