NEW JERSEY – New Jersey state police announced the passing of one of their K9 officers, Scales.

K9 Scales was named in honor of fallen Trooper I Christopher Scales, who was killed in the line of duty on December 3, 2002. K9 Scales was a patrol/explosive detection dog who was utilized in hundreds of deployments. He was also a member of New Jersey’s Detect and Render Safe Taskforce. Sgt. Robertson and K9 Scales conducted explosive sweeps for the State House, State government buildings, and sports concerts at MetLife Stadium. K9 Scales was also deployed for numerous bomb threats throughout New Jersey.

In 2012, Sgt. Robertson and K9 Scales assisted in explosive sweeps at MetLife Stadium for the Talmud celebration sponsored by Agudath Israel of America, where approximately 100,000 people were in attendance, and in 2014, they played a vital role in conducting safety sweeps at Super Bowl XLVIII.

“Join us in thanking K9 Scales for his dedicated 10 years of service to New Jersey. He will be missed by the entire State Police family,” state police said. 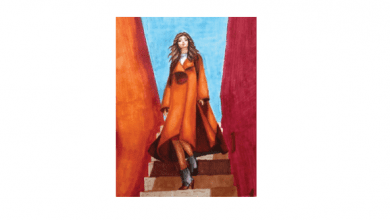