On Nov. 22, at 4:22 p.m., Troopers stopped Martin Naisin, 24, of Sterling Heights, MI for an alleged traffic violation in Hope Township. During the stop, troopers discovered that the passenger, who was identified as Andy Ibrahim, 25, of Warren, MI, was in possession of a 9mm handgun, state police said.

After a further investigation, troopers discovered that Ibrahim was also in possession of a high capacity magazine, and Naisin was in possession of marijuana and drug paraphernalia. Both suspects were arrested without incident, state police said. 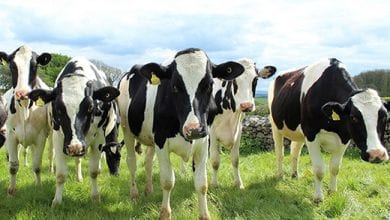