SEA GIRT BOROUGH, NJ (Monmouth County) – A recruit in the New Jersey State Police Academy was hospitalized Wednesday after participating in a training exercise, according to state police.

Academy staff immediately stopped the exercise, rendered first aid, and contacted emergency medical services to respond. The recruit was transported to a local area hospital where he is listed in critical condition. The recruit’s family was immediately notified and met with State Police personnel and medical staff at the hospital, state police said. 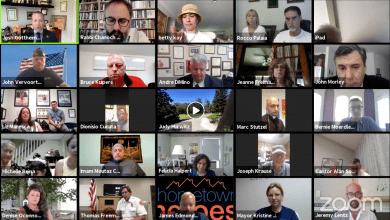 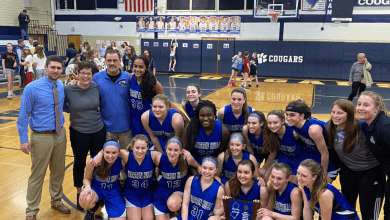