UPDATE: Joseph Russo has been safely located. No further information was released.

Joseph Russo was last seen on Wednesday, March 9, at around 7:30 a.m., in the area of Robin Hill Road in Hampton Borough, state police said.

Anyone with information is asked to contact the New Jersey State Police Washington Station Detective Bureau at 908-689-3101. Anonymous tips are welcome.

Mars Wrigley aims to reshape the future of cocoa by protecting children, forests 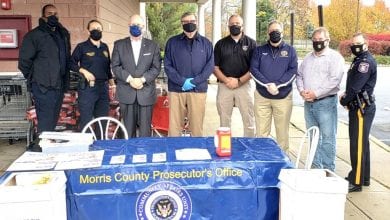 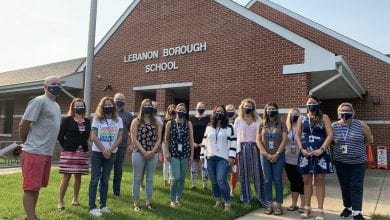