BEDMINSTER TOWNSHIP, NJ (Somerset County) – The New Jersey State Police is investigating a shooting incident involving a vehicle that was struck by gunfire Wednesday night in Bedminster Township, according to state police.

On July 7, troopers responded to Interstate 78 westbound in the area of milepost 28 where the driver of a Toyota Camry alleged that her vehicle was struck by gunfire, state police said.

Based on the preliminary police investigation, at around 8:25 p.m., following an apparent road rage incident, the driver of a large black newer model SUV with Pennsylvania license plates fired a weapon and struck the victim’s vehicle. The driver of the SUV continued traveling westbound and fled the scene, state police said.

Anyone with information is asked to contact the Perryville Station Detective Bureau at 908-730-7042. Anonymous tips are welcome.

“This is an active investigation, and there is no additional information available at this time,” state police said.

Girl airlifted to hospital after falling off scooter in Warren County 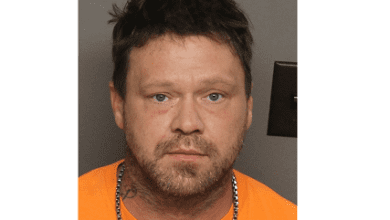