Trooper II Lamonaco was shot and killed in the line-of-duty 40 years ago Tuesday.

Family and friends gathered at the fallen trooper’s memorial on Interstate 80 in Knowlton Township. The memorial is located at the site where Tpr. II Lamonaco was shot and killed during a motor vehicle stop.

On December 21, 1981, at around 4:35 p.m., Trooper II Lamonaco was on patrol traveling west on Interstate 80 in Knowlton Township when he stopped a vehicle at milepost 5. During the stop, a gun battle ensued and Trooper II Lamonaco was shot nine times. He was taken to Mount Pocono Hospital where he was pronounced dead on arrival.

During the ceremony, Donna Lamonaco, Trooper II Lamonaco’s widow, her daughter Sarah, and her son, New Jersey State Police Sergeant First Class Michael Lamonaco reflected on how Phil Lamonaco was not just a great trooper, but a great man as well.

Colonel Callahan, who served as SFC Lamonaco’s Trooper Coach when he graduated from the Academy 21 years ago, offered words of hope and reaffirmed to the Lamonaco family that they will forever be a part of the State Police family, and that, “We will never forget.”

“Our thoughts and prayers remain now and always with the Lamonaco family as we hope that peace and comfort come to them during the holiday season,” state police said. 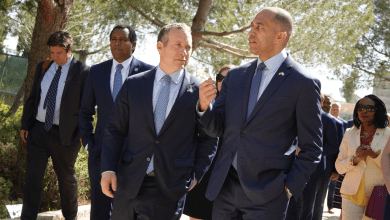 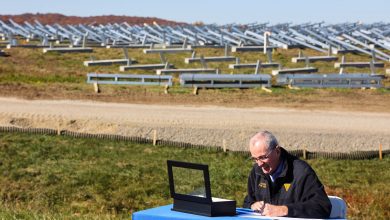 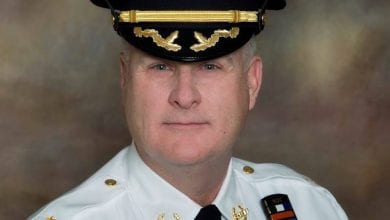