The crash happened at around 3:27 p.m. on Route 206 in the area of milepost 110 in Frankford Township, Curry said.

Based on a preliminary police investigation, a trooper was driving a marked Sate Police vehicle southbound on Route 206, while transporting a prisoner, when a Hyundai Elantra traveling northbound made a left turn in front of the troop car, which resulted in a head-on collision, Curry said.

The names of the individuals involved in the crash were not released.

“The crash remains under investigation, and there is no further information available at this time,” Curry said. 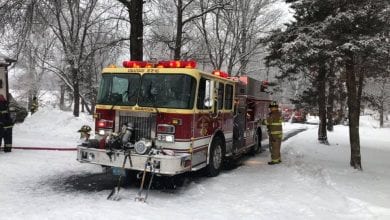