The crash occurred at 3:39 a.m. on Interstate 80 westbound at milepost 17.8 in Allamuchy Township, Curry said.

A preliminary police investigation revealed a marked troop car was assisting with an accident investigation and was stopped in the right lane with emergency lights activated when it was struck from behind by a Ford Explorer driven by Dennis Clark, 25, of Saylorsburg, PA, Curry said.

The trooper was taken to an area hospital with minor injuries and was treated and released, Curry said.

Clark was arrested and charged with driving while intoxicated, aggravated assault on a law enforcement officer, and assault by auto with DWI. He was released pending a court appearance, Curry said. 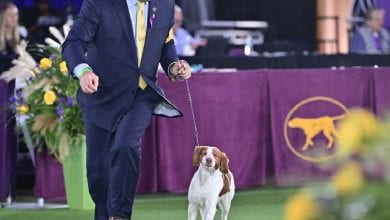