BERKELEY HEIGHTS TOWNSHIP, NJ (Union County) – New Jersey State Police have arrested two Georgia residents after a traffic stop that led to an investigation, which solved a theft in Maryland and resulted in the seizure of a stolen handgun, authorities said.

On April 7, at 10:59 a.m., a state trooper stopped Raekwon Brown, 20, of Poulan for a traffic violation on Interstate 78 westbound at milepost 44.8 in Berkeley Heights Township, state police said.

During the stop, troopers discovered that Brown and Octavius Henry, 20, of Tifton were in possession of a .45 caliber handgun, hollow-point ammunition, and several stolen credit cards and identification cards. Both were arrested without incident and transported to Somerville Station for processing, state police said.

During the investigation at the station, troopers discovered that the gun was reported stolen out of Georgia and determined that Brown and Henry allegedly stole the credit cards and identification cards from several vehicles in Maryland, state police said. 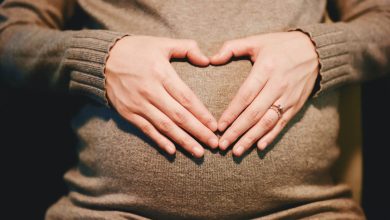