READINGTON TOWNSHIP, NJ (Hunterdon County) – A Hunterdon County woman has been charged after she allegedly stole a wedding dress from a residence in Readington Township.

On May 21 at 12:11 p.m., police responded to a residence on School Road for a burglary investigation. The victim reported to police that a wedding dress had been stolen from the basement of the residence, police said.

During the course of the police investigation, Hoadley was developed as a suspect, police said.

Hoadley was arrested and charged. She was released pending a court appearance. 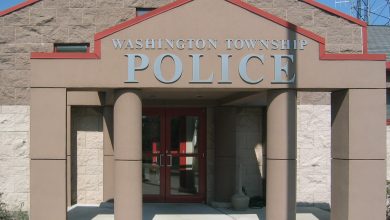 Man charged with drugs, fugitive from justice in Readington Twp.