On March 8, 2019, the Superior Court of New Jersey, Chancery Division, Family Part received documents, filed on behalf of Groves. She provided these documents as an attached exhibit to her certification in opposition to plaintiff’s modification application and in support of cross-application that her attorney was filing on behalf of Groves in the pending family part matter, Knapp said.

The documents were allegedly medical invoices totaling $2,800.00 and were attached as exhibits to the defendant’s submission to the court, Knapp said.

The investigation revealed that the documents submitted by Groves to the court as exhibits were fraudulent. The investigation also revealed several alterations to the original invoices and that the amounts claimed on several of the invoices were greater than actually billed by the medical provider, Knapp said.

The certification signed by Groves certified that the foregoing statements made by her were true and accurate and she was aware if any statement was willfully false that she was subject to punishment, Knapp said. 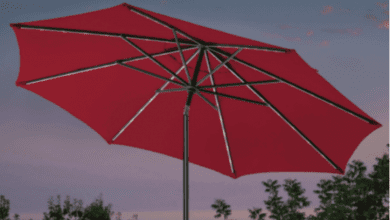