WATCH: If the NJEA was honest in its commercials

“Instead of being willing to have a conversation, the NJEA would rather completely shut down people who are concerned or disagree. This is why parents are so irate. The NJEA pushes controversial policies and ideology on our children and when there is push back, they bring out the censorship police,” Assembly Republican Leader John DiMaio (R-Warren) said when the video was taken down in August.

The Assembly Republicans submitted a legal counter to the NJEA’s copyright claim. After a two-month review, YouTube released the video and removed the copyright strike against the @NJAssemblyGOP channel that has doubled its subscribers since August – largely attributed to content opposing Democrat gun control policies. 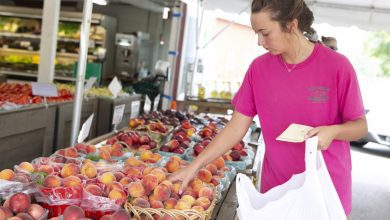