“I am extremely proud of the reforms that we have made over the last 18 months to make our medicinal marijuana program compassionate, progressive, and modernized,” Governor Murphy said. “Today, three times as many New Jersey residents have access to this life-changing medical treatment than when I took office, and we will continue our work to break down barriers to ensure that this treatment is affordable and accessible for those who need it most.”

The top five medical conditions among patients who have qualified for the program are: Chronic pain due to musculoskeletal disorders (28.9%), anxiety (23.8%), intractable skeletal spasticity (15.3%), PTSD (7.9%) and severe or chronic pain due to cancer or HIV (5.6%). Program reforms have also included the addition of opioid use disorder as a condition for which patients can get treatment for their addiction — in concert with Medication Assisted Treatment.

“More patients are qualifying because of the tremendous reforms made under Governor Murphy’s leadership, and we are working to expand the program even more as Jake’s Law is implemented,” said Marcela Ospina Maziarz, interim Acting Commissioner of the New Jersey Department of Health. “Every day we strive to make this a more responsive, patient-centered program – and the dramatic increase in enrollment is a testament to those efforts.”

Murphy signed the Jake Honig Compassionate Use Medical Cannabis Act earlier this month to dramatically reform the program and expand patient access. Three critical pieces are already in effect: physicians can now authorize patients for up to three ounces of medical cannabis per month; patients can be authorized for medical cannabis for up to 12 months based on a physician’s clinical judgment; and there are no longer purchase limits for terminal patients. Prior to the law change, physicians were required to see patients every 90 days, and patients were limited to a maximum of two ounces per month, which placed an overly burdensome restriction on patients.

The Department of Health is currently seeking new applicants to operate up to 24 additional Alternative Treatment Centers (ATCs): Up to eight in the northern region of the state, up to eight in the central region, up to seven in the southern region and one “at-large” to be determined during the award process.

Applicants may seek up to three endorsements total and may only submit one application per region. Application forms are available here. Applications are due Aug. 21 (Dispensary) and Aug. 22 (Cultivation and Vertically Integrated).

Six businesses were selected to apply for permits to open new medical marijuana dispensaries in December, which will bring the total number of ATCs to 12. Two applicants were chosen for the north, central and southern parts of the state. Before receiving approval to grow medical marijuana, the chosen applicants now must pass background checks, provide evidence of a dispensary location and municipal approval, and comply with all regulations under the Division of Medical Marijuana, including safety and security requirements. 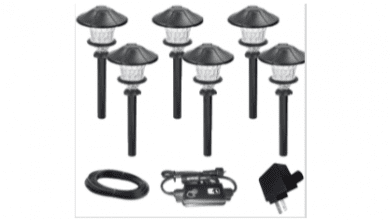 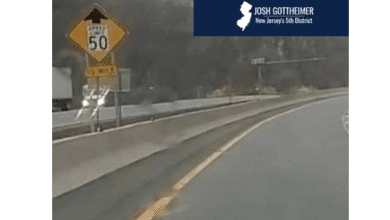