RARITAN TOWNSHIP, NJ (Hunterdon County) – Nobody was injured after a car smashed into a building in Hunterdon County Thursday morning, according to a post on the Flemington-Raritan First Aid and Rescue Squad Facebook’s page.

On June 2, at 6:29 a.m., first responders were dispatched to 148 State Highway 31 in the Raritan Town Square complex near Lowe’s in Raritan Township for a vehicle into the building. The initial report indicated possible minor injuries with two people out of the vehicle, authorities said.

Upon arrival, the driver and passenger were both out of the vehicle, authorities said.

“Apparently, the vehicle accidentally ran through the front wall of Edward Jones and then made a right through another wall into the Dockside restaurant. Luckily, both businesses weren’t open yet,” the post said.

The crew ensured that there were no fluid leaks from the vehicle and isolated the electrical power to the damaged portions of both businesses, authorities said.

The Raritan Township Building Department responded to the scene and confirmed that no further stabilization of the structure was required, authorities said. 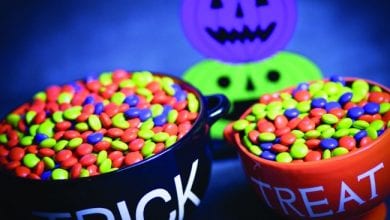