ALLAMUCHY TOWNSHIP, NJ (Warren County) – There were no injuries after a garage fire Saturday in Allamuchy Township, according to New Jersey State Police spokesperson Alejandro Goez.

The fire was reported at 4:32 p.m. at a residence on Long Bridge Road, Goez said.

Officials said the fire consumed only two of the five bay garage.

The fire was deemed not suspicious, Goez said. 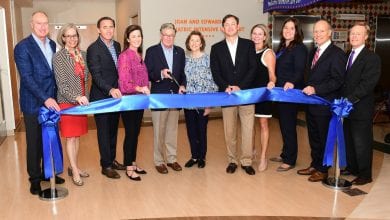