ALLAMUCHY TOWNSHIP, NJ (Warren County) – No injuries were reported after a camper overturned on Interstate 80 in Warren County on Sunday afternoon, according to New Jersey State Police Trooper Brandi Slota.

A preliminary police investigation revealed that a GMC Yukon, driven by a 66-year-old Bergenfield man, was towing a 35-foot camper when he lost control of the vehicle causing the camper to overturn on its side, Slota said.

The middle and right lanes were temporarily closed for two hours. Slota said. 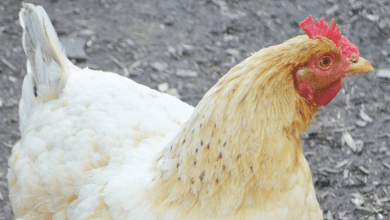 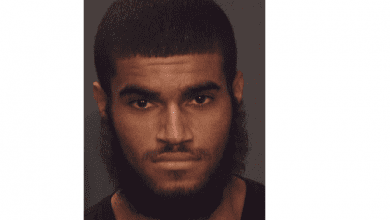 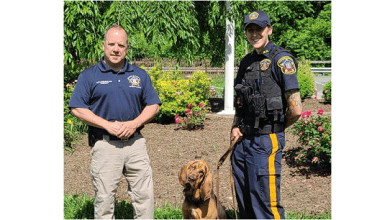