CLINTON TOWNSHIP, NJ (Hunterdon County) – A New York man has been charged for allegedly being part of a “grandparents bail scam” in Clinton Township, according to Acting Hunterdon County Prosecutor Michael Williams.

Mar F. Moran of Yonkers, NY was arrested on April 30 and charged with theft by deception, violation of Governor Murphy’s Executive Order 107, possession of under 50 grams of marijuana, as well as motor vehicle offenses.

On April 29, a Clinton Township resident fell victim to the “Grandparents Bail Scam,” wherein an associate of Moran contacted the victim, claiming their grandson had been involved in a DUI crash, and needed cash for bail, Williams said.

The victim sent the cash via US Mail and officers were able to intercept the package before delivery, with the assistance of the Postal Inspector’s Office, Williams said.

The scammers then contacted the victim again, demanding more cash. Clinton Township Police Officers were able to set up surveillance and arrested Moran as he approached the victim’s residence to pick up the money, Williams said.

Anonymous tips can be submitted by calling Crime Stoppers at 1-800-321-0010, going online at CrimeStoppersHunterdon.com, or through the free “P3 Tips” smartphone app. All tips are anonymous and kept confidential 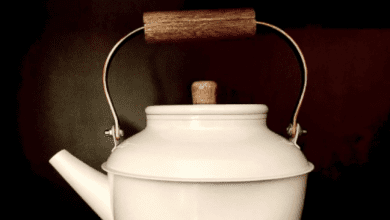 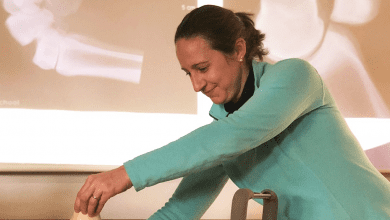