NEW JERSEY – A New York man who is a previously convicted felon was sentenced Tuesday to 30 months in prison for possessing a machinegun, according to Acting U.S. Attorney Rachael A. Honig.

A few minutes later, Bertefabian crashed into the side of a building. Bertefabian then exited the vehicle and walked into a wooded area behind the building. Law enforcement officers conducted a search of the wooded area where Bertefabian was seen, where they found a 9 mm Glock-type semiautomatic firearm. Law enforcement officials determined that the firearm was fitted with a Glock conversion device commonly referred to as “Glock Switch,” which has the effect of converting a semiautomatic Glock pistol into a machinegun. After obtaining a search warrant for the vehicle, law enforcement recovered two high-capacity magazines loaded with 9mm ammunition. 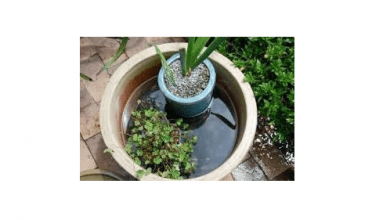 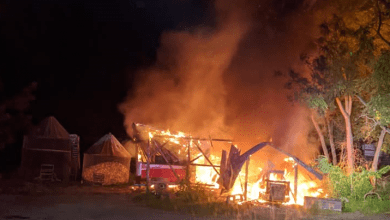