BYRAM TOWNSHIP, NJ (Sussex County) – A pair of New York men were arrested on Monday after police said they stole cooking oil from the back of a business in Byram Township.

On May 2, an officer was conducting a property check of the ShopRite plaza, when the officer observed a van occupied by two individuals parked behind Empire Buffet, police said.

Police say the used cooking oil can be re-sold as biodiesel fuel.

Layton and Nunez Genao were arrested and charged with theft, conspiracy, criminal attempt and possession of burglary tools. Both were lodged in the Morris County Correctional Facility pending a Sussex County Superior Court appearance, police said. 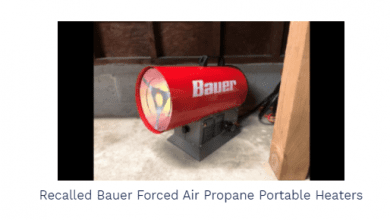